About Barcelona (to be decided where to put the link)

Barcelona is a historic yet urban city in north-eastern Spain. Its history is deeply embedded into the cities foundations and it is always buzzing with traditional Catalan culture. Jam packed with hidden jewels in winding streets, and filled with the best of both local and tourist attractions, it is no surprise that this city is loved by those who visit it and those who live in it.

Barcelona is Spain’s second largest city, with a population of 1.6 million people. It is located in the autonomous region of Catalonia, in the north-east of Spain. The city itself is surrounded by both mountains and sea, where there are various residential towns that are well connected to the city. It is considered an important transport hub, with efficient domestic and international connections via plane, train, boat or motorway. Around 8million people visit Barcelona every year, especially in summer when the beaches and parks stand out as some of the best in the world. There are always a wide variety of events going on in Barcelona, which the locals enjoy year round.

By the sea, are the districts of Ciutat Vella, Sants-Montjuïc and Sant Martí. Ciutat Vella, which translates to “Old City”, is considered the city centre. It is home to Les Rambles, a vibrant boulevard which is a popular hub for tourists and locals alike, and other locations like La Boqueria, El Gòtic and La Barceloneta.

L’Eixample is a district which is known for its grid like pattern, its many architecturally significant buildings like La Sagrada Familia, Casa Batlló, Casa Lleó Morera and La Pedrera, and streets such as Passeig de Gràcia and Avinguda Diagonal, two of the most important streets in the city.

Gràcia has some of the busiest streets in Barcelona, despite being the smallest district. It is full of bars and restaurants that create an everlasting buzz, especially in summer when the plazas hold live music events. It is also home to the world famous and hugely emblematic, Parc Güell.

The Zona Alta, which translates to Upper Area, stretches up into the Collserola hills, and is seen as the traditional and residential area of Barcelona, and is therefore favoured by the locals due to the low amount of tourist attraction. It is made up of areas like Sarrià, La Bonanova and Vallvidrera. Its open layout means that a large part of the residencies look out onto the city, and have pools and gardens.

To the south of Barcelona are miles of endless beaches and coast line. The seafront hosts various smaller towns that are all well connected to Barcelona through both the motorway and trains.

Just outside Barcelona are the coastal towns Gavà and Castelldefels. They are small but popular towns for commuters, and are a short drive from the Barcelona El Prat Airport.

Sitges is further south and has a richer history and tourism than the previous two. It is a very popular destination for both local and international travellers in summer, and is close enough to Barcelona for commuters.

To the north of Barcelona is the area known as La Maresme. It is a cluster of small but charming towns. Many of these were once fishing villages, but have now turned into quiet residential towns. They have two motorways that lead into Barcelona, as well as a train system.

Premià de Mar and Premià de Dalt are two residential towns right on the outskirts of Barcelona. They are set in the hills to the north, yet Premià de Mar also borders the seafront.

Further north is the centre of La Maresme, made up of lots of small towns such as Arenys de Mar, San Andreu de Llavaneres and Sant Pol de Mar.

Further inland than Barcelona are a series of towns scattered around the Collserola hills. They are all minutes away from Barcelona, but have none of the noise and chaos of the city itself.

Esplugues and Sant Just Desvern are south west of Barcelona. They were once industrial towns, but are now slowly turning in to residential areas for commuters. Due to their proximity to sporting venues, they are favoured by many famous athletes.

Behind the Collserola hills is the suburb Sant Cugat Del Vallès. It has a rapidly growing population due to proximity to other large towns such as Rubí and Cerdanyola del Vallès. Commuters can use both car and train for easy access to Barcelona. It is a developed town that has large shopping areas and cinemas. 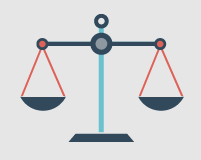 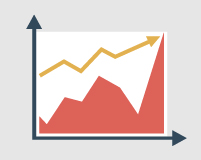 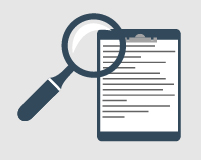 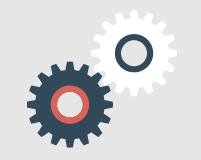 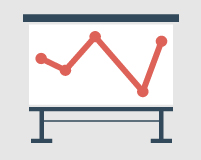 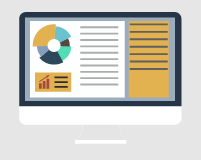